“Running is a cleansing, life-changing, and deeply fulfilling odyssey that continues to bring me to new heights and new lows. During this journey, I approach the human being that I am meant to be.”

Mirna Valerio is a native of Brooklyn, NY, a former educator, cross-country coach, ultrarunner, obstacle course enthusiast, and author of the recently published memoir, A Beautiful Work in Progress. Although she began running in high school, she recommitted to the sport after a health scare in 2008. It was then that her love for running and all its attendant benefits were reignited. She soon started her blog Fatgirlrunning, about her experiences as a larger woman in a world of thinner athletes. Mirna's athletic story was featured in the WSJ, Runner’s World, on the NBC Nightly News, CNN, on the CW Network, and in the viral REI-produced documentary short, The Mirnavator. Her writing has been featured in Women’s Running Magazine, Self Magazine Online, Outside Online, and Runner's World Magazine. Most recently, she was chosen as a 2018 National Geographic Adventurer of the Year. 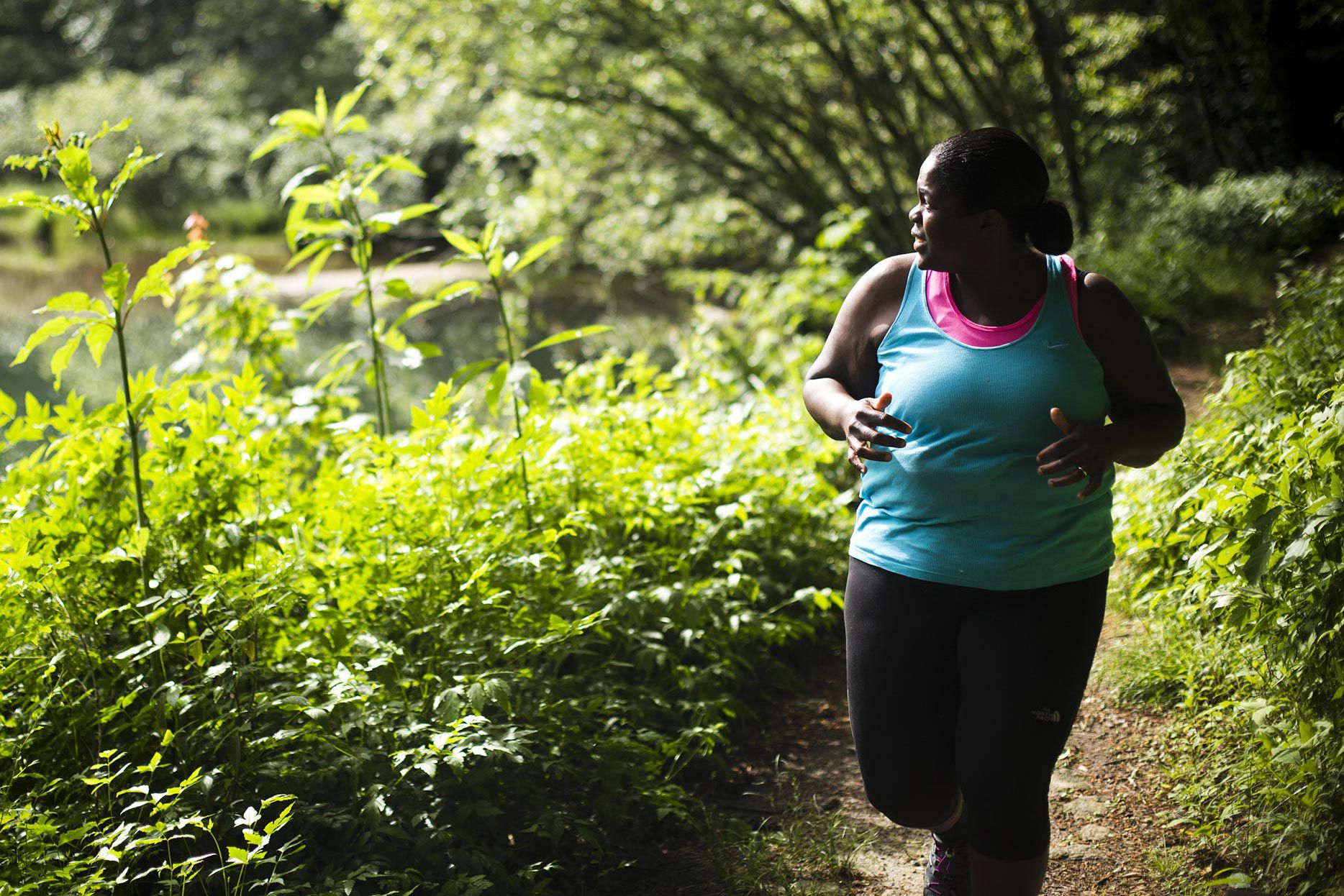